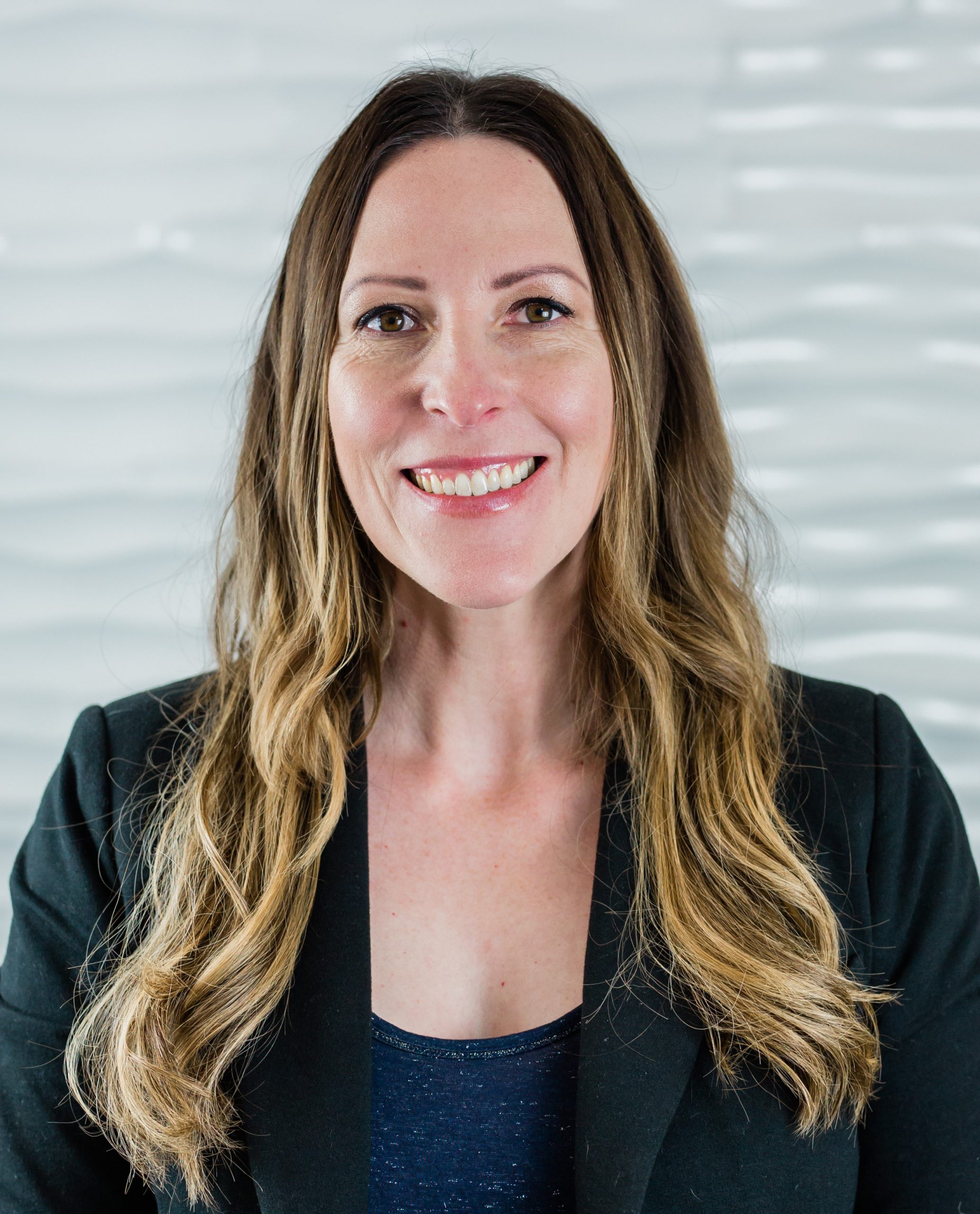 Prior to nursing, Emily studied fine art for three years.  Following a semester abroad and another at an art institute in Canada, she switched her focus to science and worked in a hospital microbiology lab and as an anesthesia tech.  She completed her BSN at the University of Utah while employed by the student internship program in the Burn Trauma ICU.  Later as a nurse, she split her time between Burn Trauma ICU and Surgical ICU.  She completed Kaiser’s anesthesia program in 2009.  From 2009-2012 she worked for Kaiser Permanente medical centers in West and South Los Angeles.  She spent 2012 providing anesthesia in a small hospital in rural Michigan.  From 2013-2016 She returned to Kaiser employment in West Los Angeles.

Since returning to Utah in 2016, she has practiced at fertility, surgery center, and gastroenterology locations and is currently full time staff with Utah Gastroenterology.  She loves the variability in anesthesia — from practice locations, patient populations, and type of anesthesia care.

Outside of work she enjoys doing projects with family and friends.  She had a photography exhibit at the University of Utah with pictures of the Earth taken from a weather balloon she sent to space.  Lately she has been building long exposure pinhole cameras to record the sun and paper rockets to shoot with a homemade air launcher.  She and her family have a small sailboat and look forward to spring sailing.