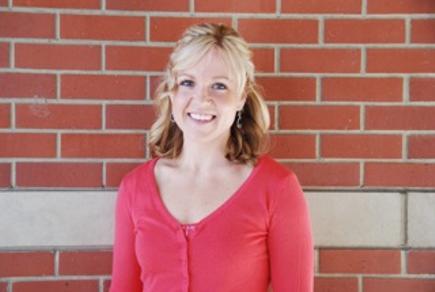 Posted at 04:44h in Featured Posts by UANA 0 Comments
0 Likes Cheryl Howard, a Westminster college SRNA has the privilege of serving with UANA and representing Utah CRNA students. During her first year of CRNA studies and excellent training, Cheryl worked alongside experienced and professional CRNA’s to educate and promote the profession in Utah. She was instrumental in organizing the 2013 UANA annual meeting, with over sixteen vendors and one hundred participants. Nursing students and volunteers were organized for the day event and a profitable educational experience ensued. Another unique opportunity this position brought was actively petitioning against the house bill 109 in the Utah congress. Cheryl met with her committee and director determining that the bill 109 would have serious negative impact on CRNA’s in Utah if passed. A strong response was needed to voice the opinion to the voting body. Cheryl educated student nurses, community members, and professional CRNAs to write their legislators and begin an open dialogue regarding their position on the bill. Several visits were made to the capitol to speak to legislators in open congress. With phone calls to legislators, face-to-face discussion, internet open exchanges, the house became very much aware of the position against the bill. The opportunity to have a part in the law making process gave not only Cheryl but also all who participated the desire to continue not only in the profession but the need to become involved for the profession. Though time was taken away from the rigorous studying required in the CRNA program Cheryl does not regret spending time in this responsibility as it gave her understanding and experience not found in the textbook but just as valuable.